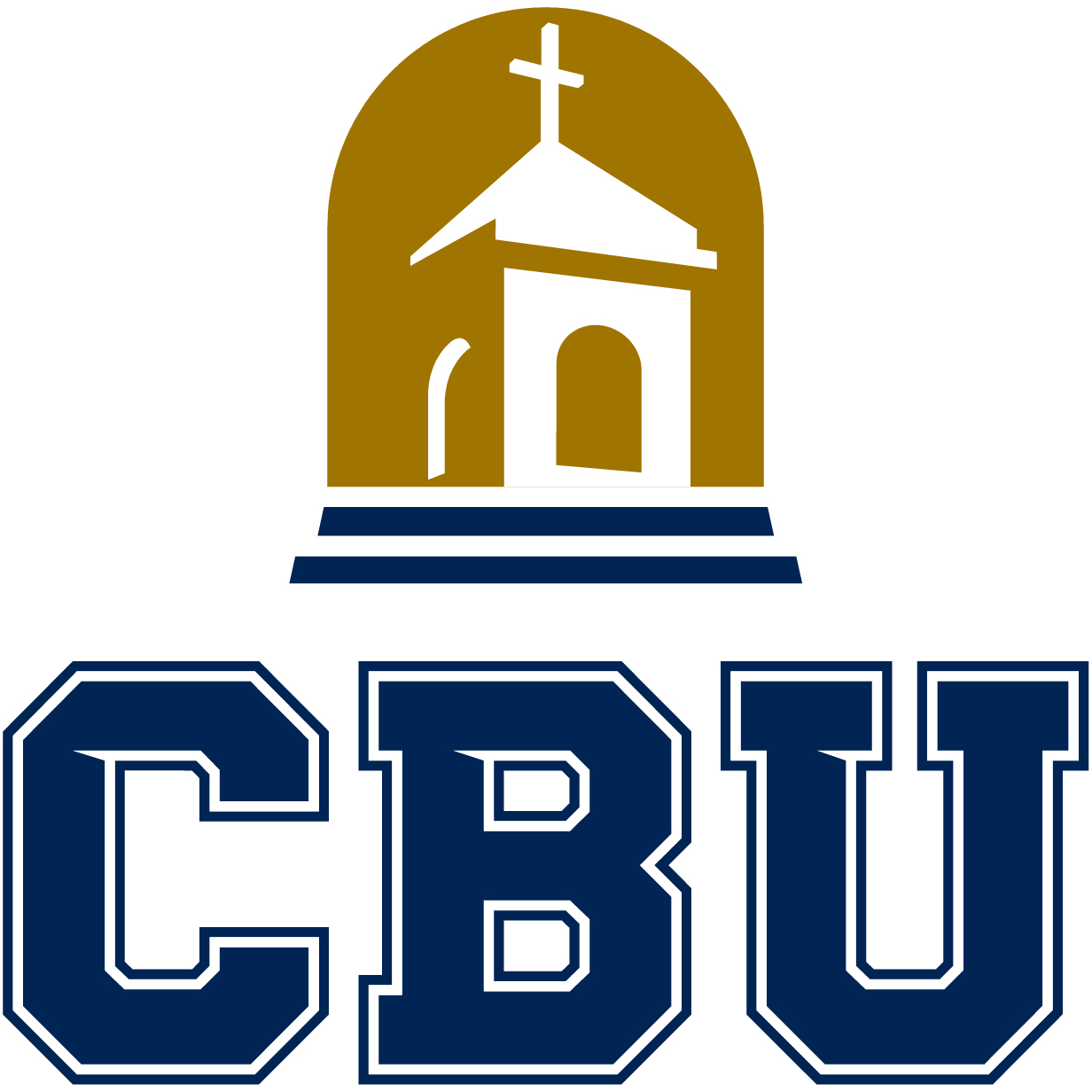 “Architecture and the City: The Work of Heatherwick Studios”

Laurence joined the studio in 2011 and has since successfully deployed his design and operational skills at a range of scales across commercial, cultural, residential and mixed-use projects. He has been instrumental in building and leading strong teams across many of the studio’s most high-profile projects from inception to completion, working closely with Group Leaders and Thomas Heatherwick to deliver bespoke and innovative design solutions.

Laurence is currently leading a number of projects in the US, including 515 West 18th Street, a two-tower residential development that crosses both sides of the High Line in New York City for the Related Group, scheduled for completion in 2021.

Laurence recently completed ‘Vessel’, the centrepiece for Hudson Yards in Manhattan’s West Side, creating a landmark public space that has seen over 1million visitors since opening in March 2019.

On both of these projects Laurence has had a start-to-finish role as Project Leader, managing multiple teams in differing project stages concurrently. Each presented very different challenges; Vessel required close and careful monitoring of the complex fabrication of its bespoke design, whilst the more commercially-driven 515 West 18th Street required frequent dialogue with the client team and multiple stakeholders to keep the project on track in a volatile New York market.

Past studio projects include the 420,000sqm Bund Financial Centre where Laurence was involved in the concept development across the whole site and then detail design focused on the Performing Arts Centre, which has since opened to critical acclaim in 2017.

Laurence was also instrumental in the schematic design and facade development of Sheung Wan Hotel, Hong Kong, and detail design for the Bombay Sapphire Distillery at Laverstoke Mill, Hampshire, which was completed in 2014.

Prior to working at the studio, Laurence was a key contributor at Zaha Hadid Architects and Foster+Partners, where he worked on the Barangaroo Office Tower competition for Darling Harbour in Sydney and the Mount Kiara Mixed Use Complex.